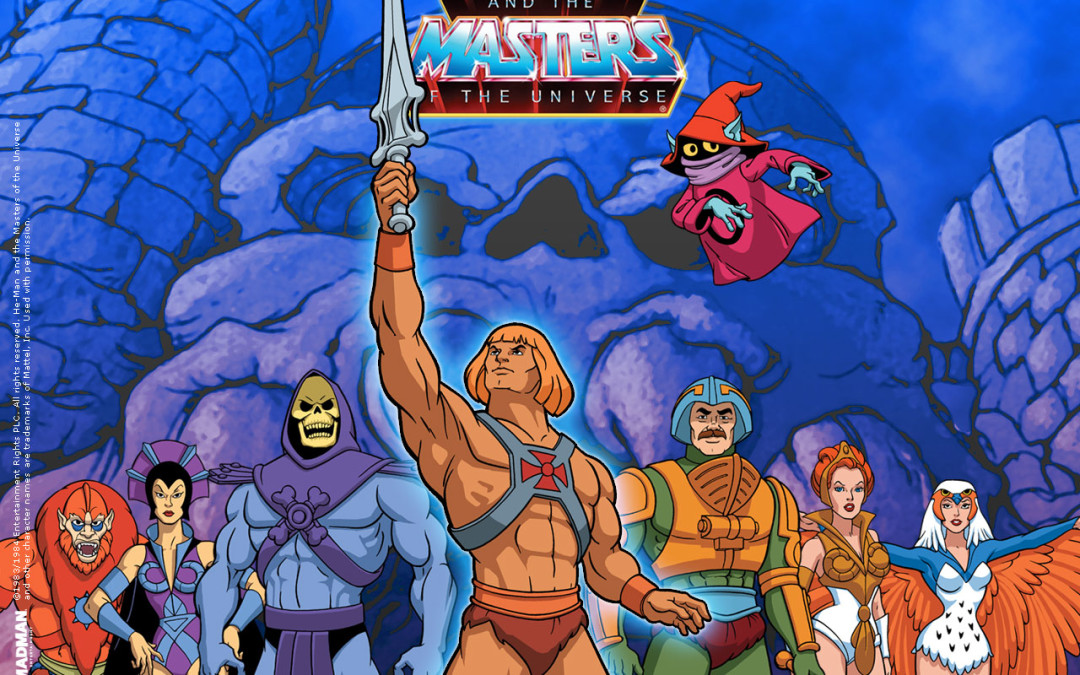 My 5 year old loved the toy action figures of “He-Man” and the other “Masters of the Universe”. I have a new perspective of that phrase now that I’ve been studying energy medicine, other natural holistic healing methods, the mechanism of the law of attraction and sacred spiritual gifts.

Recently, I had the opportunity to practice what I’ve been learning.

Walking into a public building before the office opened, I “passed through a gauntlet” of people already waiting in line, and heard a plethora of loud angry voices blaming the establishment, the neighbor, the landlord, the prison time, and everything else they could think of … rather than themselves… for their situation in life. Too much information!

I was grateful for the quiet strength of my husband at my side, and as we took our place behind them, I tried to not hear their words by attempting to focus on a digital number game.  It was futile.  We were subjected to a loud recounting of stories of fear, scarcity, theft, retaliation, anger and how they felt justified in taking the law into their own hands and causing bodily harm to others.

The negative energy was oppressive and beginning to spiral out of control. My husband was unaffected. He has a more broad worldly experience than I, as he worked in a prison setting for 14 years. But this focused, almost threatening energy affected me negatively. I couldn’t think.  I couldn’t even speak. As the angry words became louder and louder, I began to feel overwhelmed and short of breath.

Until I remembered that “I have the power”.

And so, I quietly began to use the spiritual and emotional processes I have learned and gathered and developed, to defuse the anger and change the energy.

First, I turned on Wholetones healing music as a calm support.
I kept the volume low.  It was imperceptible amid the raised voices, but the music helped me calm my own energy responded beautifully and I felt strong again.

Then silently, in meditative prayer I reached up to the Heavens and requested that Divine Light and Love become present and touch the hearts of all who were in that experience… I visualized a pillar of bright golden-white light enveloping each soul, sending love to each and all…

And within moments, there were changes in the conversation.
Softer tones.
Understanding expressed.
Compassion shared.
Encouragement offered.
Quiet rest between comments.
A lighter feel in the space.
The negative energy cleared.
And no angry confrontations when the office doors opened.

It is more true than you may sometimes think,
you are “Master of Your Own Universe”,
and “You have the Power” to reach up, to access divine help,
and send love and light to shift the energy in the world around you.

Success! What's next? 1. Check your email to confirm your subscription and stay in touch. 2. Enjoy our Free 27 "Get Inspired" messages (one per day for 27 days) and one weekly thereafter. 3. Make the most of this time in your life. 🙂 Welcome!