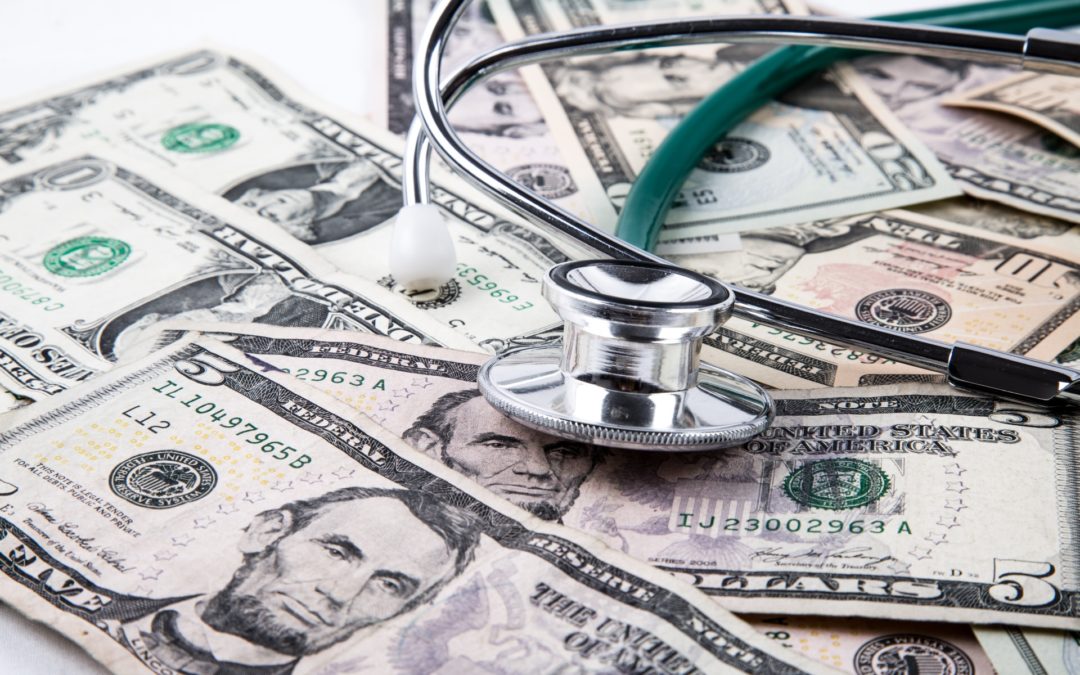 Review of my website dashboard revealed this post from a couple years ago… I wrote it, but held too much fear and pain in my heart to publish it at that time. I’ve grown since then… but it still may have value to those working through similar processes. Sending love and blessings for your journey…

Scarcity and Abundance – Patterns of Perception and Response

Growing up in a family with a predominate viewpoint of scarcity was certainly a challenge – but also a blessing.  My family taught me how to work – how to be industrious and creative in solving problems of daily life.  But looking over my mother’s shoulder as she struggled to pay the monthly bills also taught me that money was something always in short supply.  I determined early on that if I wanted to have anything in this world, I would need to work for it – and I did so with great strength, courage and enthusiasm. I held the certainty and hope that hard work would bring me things I wanted to have and a certain amount of worldly riches, or at least enough resources for basic support and comfort.

Growing up in a family with a religious heritage was also a challenge – and a blessing. I seemed to come into this world with my own strong sense of the worth of souls and the value of service to others.  The religious training I received from being raised as a member of the Church of Jesus Christ of Latter Day Saints has supported my deep sense of spirituality and added depth and richness to all of my life experiences.

But there were also inner conflicts aplenty, which seem to have originated from habitual family patterns of reacting to life challenges from a perspective of fear and scarcity rather than responding from a space of love and abundance.

Therein lies my quest – to honor and appreciate the goodness of my family heritage and to release and let go of old patterns and perceptions that have kept me stuck for years in scarcity and pain.

I cannot tell the whole story of my journey to a life of generosity and abundance in one blog post.  But I can share one small episode as an example.

Recently, I became aware that someone I cared about was resentful of us.  It appeared that he had the impression that we were “rolling in the dough”, but wouldn’t help him in his financial trials. He had no clue that we were going through the same economic storm as everyone else we knew – and not faring very well.

When I learned of his opinion, I was triggered. My anger flared dramatically.  I was immediately offended that he set himself up to judge us as unworthy of affluence.  He had no true knowledge of our efforts to grow and expand beyond who we were and try to become “successful”, only to see it all wiped away during the economic downturn, and have to start all over again.

My husband saw how the conversation triggered me.  He touched my arm lovingly, and whispered in my ear that the conversation was not meant to hurt either of us, but just to be an opening for improved communication.  I grew silent and kept the rest of my thoughts to myself as I realized that the real problem was my emotional flare – something in me was definitely triggered by this conversation.

My thought process:
What is the real reason for this person’s resentment?
Have I actually caused him any harm? No.
It appears that our offense was to work hard to try to overcome scarcity mentality.
We were successful for a while, then seemingly, not.
All our hard work did not “pay off” and bring us “riches”  as we had been taught as children that it would…
At least, not for the the long term.
But even then, why would this person be angry if we did achieve “success”?
Isn’t that what we all were encouraged to work toward?
And even deeper than that, why did his opinion even matter?

Why was I triggered emotionally?

Trying to make sense of what was going on inside my own psyche, I turned to The Body Code app and began using my muscle testing skills to discover some deeper answers.
“Is there an underlying reason for this flare of anger?
The Body Code led me to Energies > Post Traumatic > Inflammation
Underlying the inflammation energy were twin causes, 1) an addictive heart energy and 2) an energy of parasitic pathogens.
My intuition kicked in, and I muscle tested further, verifying the thoughts and memories that flooded into my consciousness.
The inflammation and parasitic energy were intertwined, and related to the perception of never-ending scarcity.
My scarcity beliefs began with an addictive heart energy inherited from my mother before I was born. Mother evidently experienced some kind of deprivation and fear while she was carrying me, and that energy was passed on to me at my birth. This distorted belief was then proven “true” by early childhood experiences (ask me some time about “Life Savers vs Tootsie Rolls”), and later childhood experiences of never enough money and not being deserving of receiving or spending money.  I also discovered a deeper and darker sub-conscious belief that my very existence was not a blessing to my parents, but instead, that I was perceived as a burden, physically and financially. I believed myself to be a financial parasite to my parents – an “unprofitable servant” so to speak. Hence, my addictive heart energy of feeling desperate for love, my willingness to do anything anyone asked of me even if it was harmful to me, and the underlying belief of being undeserving and worthless.  Oh, how I groan as I see how these negative patterns have played out in my life!

Even while I have been successful in many things, these and other inner conflicts have held me back from becoming all I can be. Sigh…
Let  me be clear about one thing.
My parents never consciously intended for me to be hurt, or to cause any inner conflicts. I think they wanted me to be rich and happy, and while they taught me how to work, they didn’t truly believe I could ever really achieve anything substantial because I am a girl, and therefore in their world view, incapable of success or wealth building.  I think they thought that for me to ever be rich, I would have to “marry money”.

Subsequently, I grew up with a self sabotaging psyche. I worked hard.  I tried to work smart. I created a certain level of financial and business success, but not knowing how to manage during the economic meltdown, self-sabotaged myself right out of the abundance I had created.  It was a nightmare to actually experience that self-fulfilling prophecy of scarcity.

Is there a real way out of this quandary of inner conflicts, self-defeating behaviors, and feeling like an unwanted vagabond on the face of the earth?
Yes, of course there is.

There is much more to share…
“Come along with me, the best is yet to be.”….