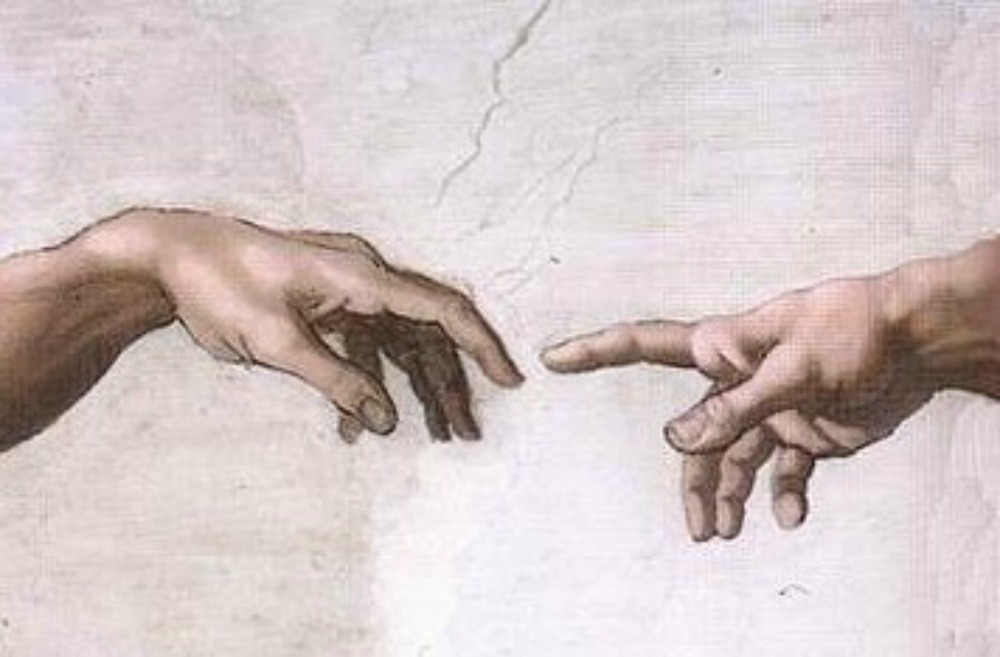 I awake
In the stillness of the night
And see the widow’s face.
Torn between loyalty for her erstwhile spouse
The father of her children…
And the new love she has found in the here and now.

Her husband’s illness while in this mortal realm
Was known by very few…
And on the eve of beginning a new chapter,
She looks back through the years that brought her to this place in time,
And laments that her love was not enough buffer
To hold him steady in life’s course.
After decades of twisted highs and lows
He chose suicide to set her free…

She has moved on as they had planned, but
His spirit lingers, still stuck in dusky twilight.
Just beyond the veil,

He gazes back and questions his anguished choice to leave
Especially now as he sees she has truly turned toward another.

And now,
In the stillness of this night I am summoned to service.
These two are not my blood kin,
Just kindly friends in the Gospel of Christ.
I have no earthly permission to intercede on their behalf,
But awakened by their angels
Their faces shine clearly in my mind’s eye.
I ask if I may use the Sacred Gifts, Compassion, Healing and Intercessory Prayer
On their behalf.
The answer is YES, so
I begin the process.
Will she and her children be safe with this new love?
Yes
Is he still stuck in fear?
Yes
Is it ok for me to request the power of God’s love to heal him?
Yes

The healer in me whispers to his soul
“Turn around and face the light”.
But his sorrow is too deep to hear the message…
So I palm his head in my hands
And turn his anguished soul around
Like a mother turns the head of a child to redirect his full attention.

This breaks the hold of darkness and
He lifts his eyes,
barely daring to hope…
That the light he perceives
May perhaps be shining… for him?

His heart leaps and he steps forward,
And in that simple act of faith
The light shines brighter, beckoning…

A few more steps with arms outstretched…
He reaches and enters the light,
Tears streaming down his ruddy face as
The Resurrected Lord enfolds him in Eternal Love …

And he is welcomed,
Home.