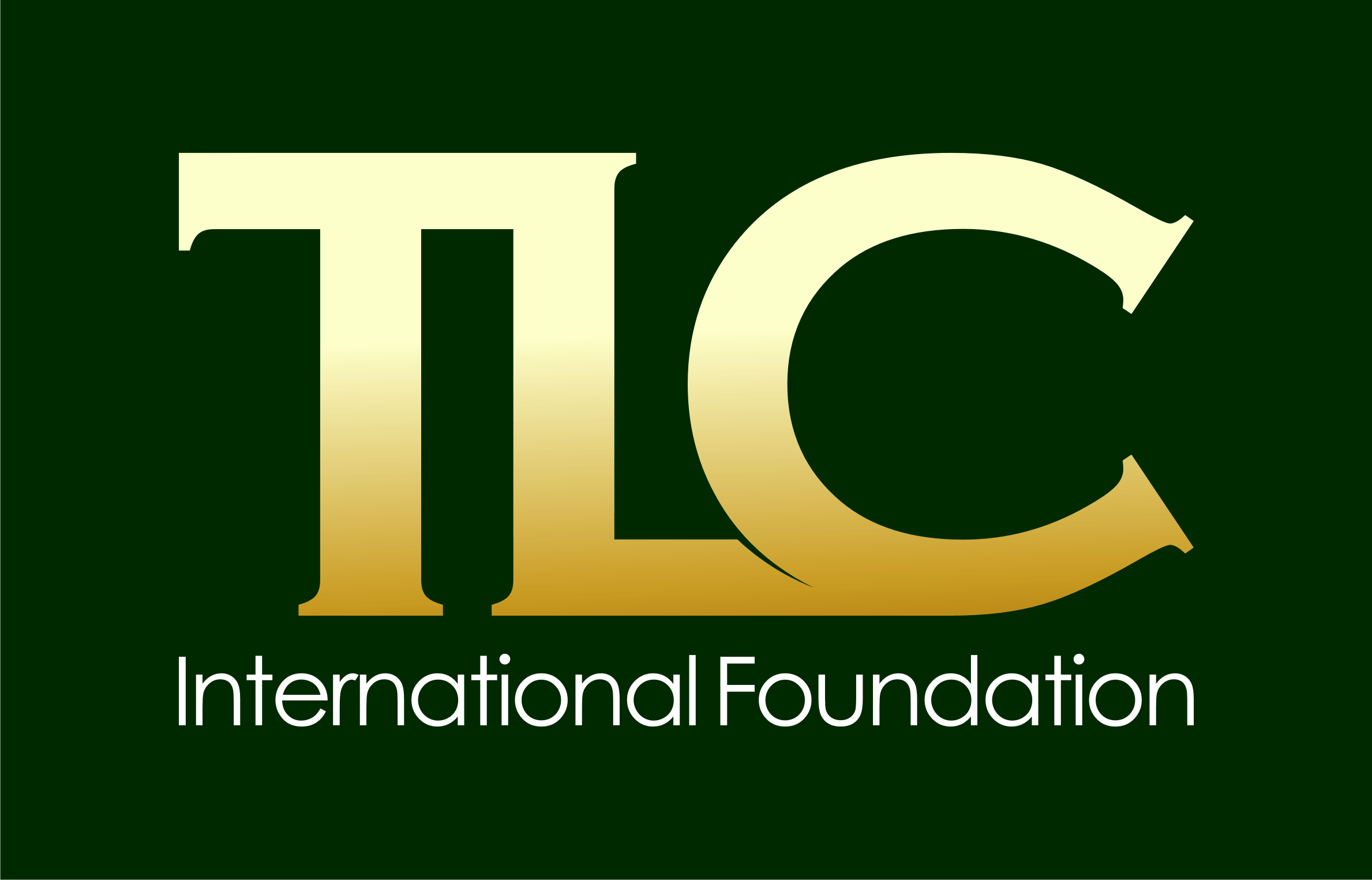 Have you ever had something in your heart calling out to be expressed, that has been within you through your whole life… whatever road you traveled?  That’s what was behind the creation of TLC International Foundation.

As a child – I organized my band of little brothers to lay down and play hospital  – where the only treatment was squares of toilet paper perched on their noses. That venture was short lived – they blew the tissues up into the air and ran outside… but I naturally became the go-to person for bandaids, ice packs and splints. Much later, healing became my profession.   TLC International Foundation, a non-profit 501c3 charitable organization, provides structure for contributing in the community. Plus – it is set up to serve as an “umbrella” for your projects while your non-profit organization is awaiting IRS approval.

“Each Soul is of Infinite Worth, Life Experience is Purposeful, Growth is a Continual Process, Truth Empowers Us, We Create Our Quality of Life”